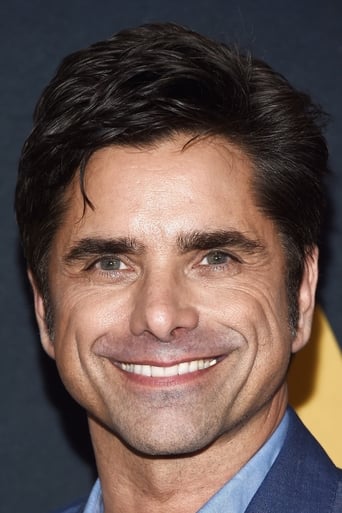 ​From Wikipedia, the free encyclopedia.   John Phillip Stamos (born August 19, 1963) is an American actor best known for his work in television, especially in his starring role as Jesse Katsopolis on the ABC sitcom Full House. Since the cancellation of that show in 1995, Stamos has appeared in numerous television films and series. From 2006 to 2009, Stamos had a starring role on the NBC medical drama ER as Dr. Tony Gates. In September 2009, he began playing the role of Albert in the Broadway revival of Bye Bye Birdie. In September 2010 Stamos began a multi-episode arc as Dr. Carl Howell on the second season of the hit Fox series Glee. Description above from the Wikipedia article John Stamos, licensed under CC-BY-SA, full list of contributors on Wikipedia.