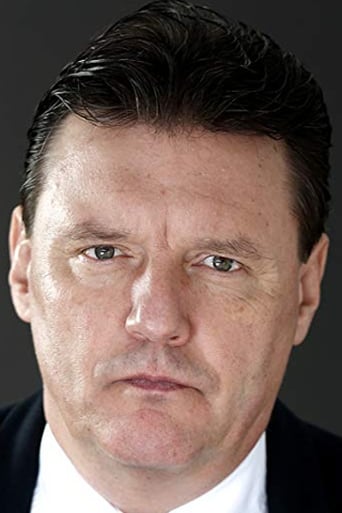 Ilia Volok (Ukrainian: Ілля Волох; born November 1, 1965) is a Soviet-born actor. He has appeared in over 90 films, television shows, and video games. Volok has appeared in more than 90 films and television programs. He starred as Vladimir Krasin in Air Force One and portrayed Master Org in Power Rangers Wild Force. Additionally, he has had recurring roles in General Hospital and The Young and the Restless. He guest starred in an episode of Friends in which reference was made to the Air Force Onewithout actually mentioning him as one of its actors. Volok frequently performs on stage. He co-wrote, co-created, and starred as the title character in the comedy play Fakov in America.[2] He plays a leading part in Cat's Paw, an Actors Studio project.[3] The character Vladimir Kamarivsky in theElectronic Arts video game Battlefield 3 is modeled after and voiced by Volok.