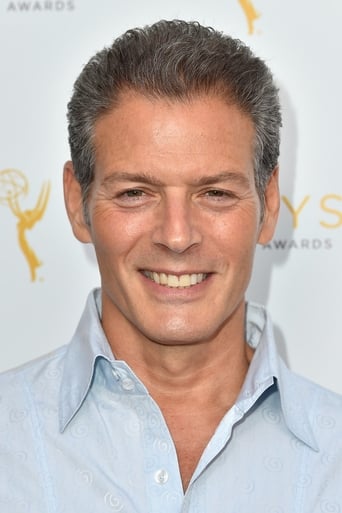 ​From Wikipedia, the free encyclopedia Kevin Blair Spirtas (born July 29, 1962) is an American actor. He is perhaps best known for his role as Dr. Craig Wesley on the soap opera Days of our Lives. Spirtas starred in the slasher film Friday the 13th Part VII: The New Blood (1988), started his career on Broadway with roles including Hugh Jackman's understudy in The Boy from Oz, and then became a stunt performer. He began using the name "Kevin Spirtas" professionally in 1995, having been previously credited as "Kevin Blair". Most recently, Spirtas appeared as role of Jonas Chamberlain on the ABC soap opera One Life to Live in 2008. Spirtas was born in St. Louis, Missouri, the son of Sandra, who is active in community politics, and Arnold Spirtas, who runs an environmental demolition company. He was raised in the Jewish religion, and is openly gay. Description above from the Wikipedia article Kevin Spirtas, licensed under CC-BY-SA, full list of contributors on Wikipedia.