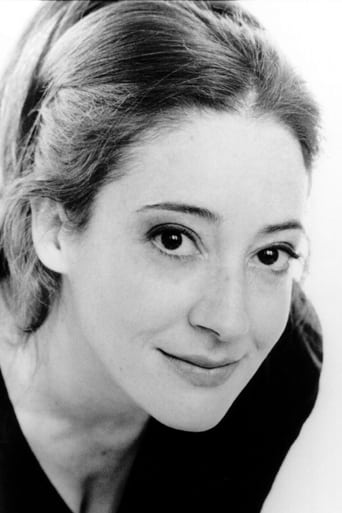 From Wikipedia, the free encyclopedia.Clea Lewis (born July 19, 1965) is an American actress, best known for her television role as Ellen's annoying friend Audrey Penney in Ellen DeGeneres' sitcom Ellen. Lewis was born in Cleveland Heights, Ohio to a writer mother and a former vaudeville performer and lawyer father. Lewis graduated from Brown University in 1987. She and her husband, Peter Ackerman, have two sons, Stanley born in 2002 and Alvin born in 2005. Lewis has also appeared on The Fresh Prince of Bel-Air and Flying Blind. She also appeared in the first episode of Friends, in which she played Frannie. She has appeared in numerous films, including Scotch & Milk, The Rich Man's Wife, andDiabolique. In 2000 she did the voice of Amy Lawrence in Tom Sawyer. Lewis played Gina, a chatty ad agency worker, in 2007's Perfect Stranger. She also voiced various characters in the Nickelodeon cartoon SpongeBob SquarePants. She also appeared on the short-lived Andy Barker, P.I. as Jenny Barker, the wife of the title character. Her somewhat nasal, squeaky voice has meant a great deal of animation voice-over work for Lewis, including in both television (ABC's Saturday morning cartoon, Pepper Ann) and film (Ice Age: The Meltdown). She also recorded the book-on-CD for The Princess Diaries.