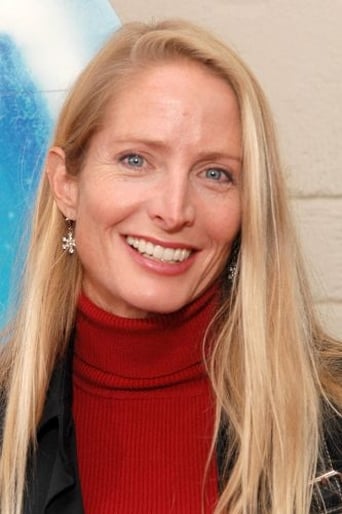 From Wikipedia, the free encyclopedia. Jane Moore Sibbett (born November 28, 1962) is an American actress. Her notable roles include Heddy on the Fox television series Herman's Head, and as Ross Geller's (first) ex-wife, Carol Willick, on the American TV sitcom Friends. She also played Morgan Faulkner in The Nanny. She played Jane Wilson on the NBC soap opera Santa Barbara in 1986-87, being nominated for a Best Newcomer award. She also appeared in one episode of the popular TV show 21 Jump Street She starred in the 1998 movie Noah alongside Tony Danza and Wallace Shawn as well as in 1998's The Second Arrival alongside Patrick Muldoon and Michael Sarrazin. She appeared in Dan O'Bannon's 1992 film The Resurrected. She co-starred with Mary-Kate and Ashley Olsen in It Takes Two (1995), the telefilm, Au Pair (1999), and was the voice of Joy in the 2006 film remake of Charlotte's Web. Description above from the Wikipedia article Jane Sibbett, licensed under CC-BY-SA, full list of contributors on Wikipedia.​