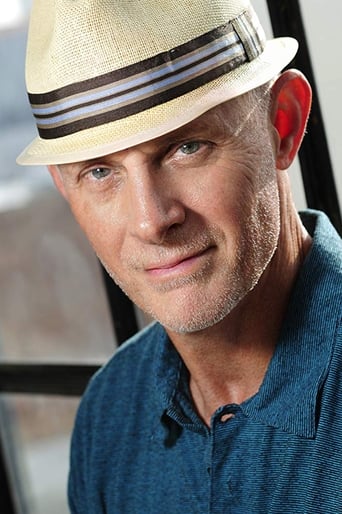 Andy Umberger is an American actor who spent the early part of his career in New York City, where he was primarily a stage actor and appeared in three Broadway shows: "City of Angels," "Passion" and "Company." In the late 90s he and his wife moved to Los Angeles. Since then he has had supporting roles in over 15 films and has guest starred on over 60 television shows, with recurring roles on 10 different series, including "Mad Men," "Weeds," "Boston Legal," "The West Wing" "Desperate Housewives," "ER," and as D'Hoffryn in "Buffy, the Vampire Slayer."