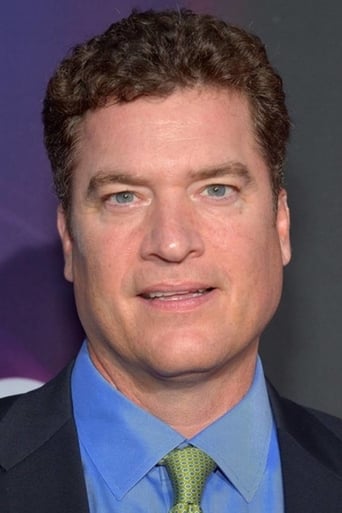 Pat Finn, one of six children, was born in Evanston, Illinois and grew up in Wilmette, Illinois. He attended high school at Loyola Academy in Wilmette and graduated from Marquette University in Milwaukee, Wisconsin in 1987. After graduation, he moved to Chicago where he worked as a beer salesman until joining The Second City National Touring Company. During this time, he was also performing improvisation with the ImprovOlympic in Chicago. After writing and performing in two Second City resident shows, Pat landed the part of George Wendt's younger brother in The George Wendt Show. Pat has also had re-occurring roles on Murphy Brown, 3rd Rock from the Sun and Ed. His other television credits include series such as Friends, Seinfeld, The Drew Carey Show, That '70s Show, According to Jim, Less than Perfect, The King of Queens, Curb Your Enthusiasm and Las Vegas. His film roles include How High, The Bachelor, Dude, Where's My Car?, I Love You, Beth Cooper, Space Buddies and It's Complicated. Pat has also had commercial success with campaigns for Got Milk?, Sony PlayStation, DiGiorno Pizza, Holiday Inn, H&R Block, BellSouth, Toyota and others. Pat Finn performs regularly with his improv group Beer Shark Mice. The cast includes veteran comedians Mike Coleman, Neil Flynn, Pete Hulne, David Koechner and Paul Vaillancourt. Based at the IO West theatre in Los Angeles, many of the troupe's performances are based on suggestions from the attending audience. He currently lives in Los Angeles with his wife and three children. Finn is an alumnus of Marquette University and The Second City. He was in the same graduating class with Joel Murray, Chris Farley and Tim Meadows. He starred on Marvin Marvin on Nickelodeon from November 24, 2012- April 27, 2013.